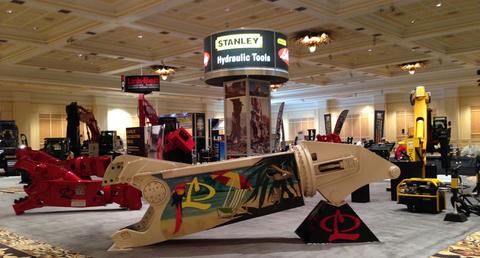 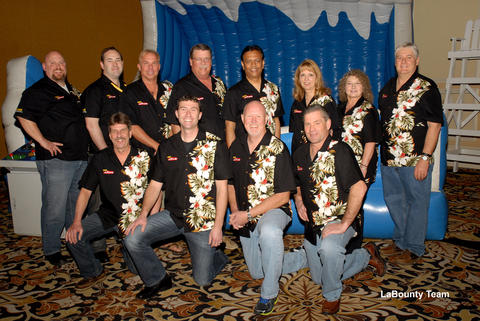 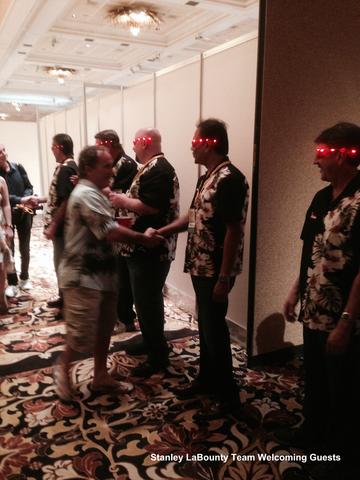 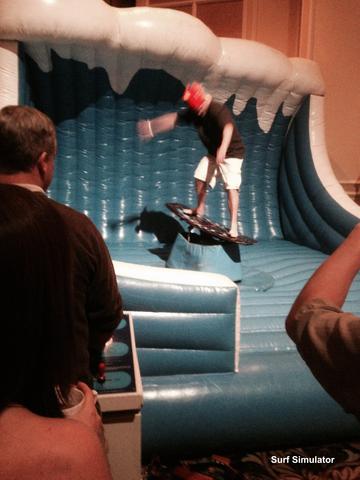 Las Vegas, Nevada – February , 2014 - - The 41st Annual Convention of the National Demolition Association was held February 22 through February 25 in the Mirage Casino and Resort in Las Vegas, Nevada.  The National Demolition Association convention brings together a wide cross section of professionals involved in the demolition process, including those in demolition contracting, general contracting, civil engineering, recycling, scrap, salvage and other industries. The convention includes educational programs, entertainment, and networking opportunities for both the Association members and other attendees.

The convention began on February 22nd and Stanley Hydraulic Tools exhibited in a 50’ x 50’ exhibit area. The exhibition was well attended and the Stanley LaBounty team made many valuable contacts as well as sales.

On Monday evening of the convention, February  24th Stanley LaBounty hosted a theme party which was held at the Mirage in Las Vegas. The theme of the event was “NDA in Paradise”. The evening kicked off with the Stanley LaBounty team welcoming each guest into the ballroom for dinner and entertainment.

Barry Cunningham has been performing Buffett’s music for almost as long as Buffett himself. He has also traveled many of the same roads and even played some of the same places Jimmy played on his road to fortune and fame. Barry sang all the “songs you know by heart” like Come Monday, Cheeseburger in Paradise, Changes in Latitudes, Changes in Attitudes, and the national anthem of all Parrot heads, Margaritaville.

During Barry’s performances many gave a valiant try to stay on the surf simulator.