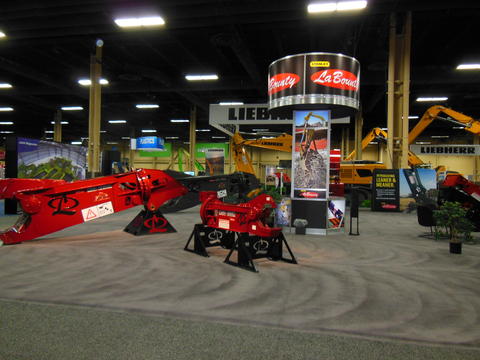 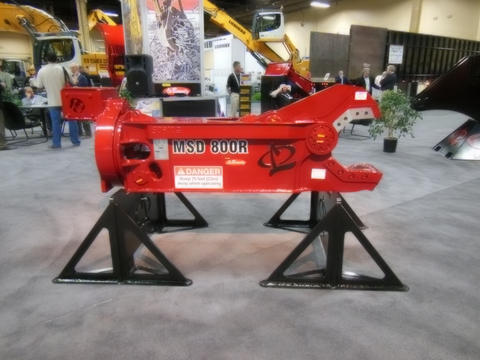 Las Vegas, Nevada – April 2014 - - The  ISRI Convention and Exposition was held April 7 through April 9 at Mandalay Bay in Las Vegas, Nevada. This annual event has become the largest convention of its kind, bringing together nearly 6,000 scrap recycling professionals, industry experts and manufacturers from all 50 states and more than 40 countries to discuss the latest in the global scrap recycling business.

ISRI 2014 boasted the largest exhibit hall ever, that featured over 300 exhibiting companies offering equipment, products and services specific to the recycling industry.

ISRI had many speakers including a keynote address by Hillary Rodham Clinton, Former Secretary of State and former U.S. Senator from New York during the closing general session on Thursday, April 10.

The exhibition opened on Monday, April 7 with the “Gala Reception”. And on Tuesday, April 8 Stanley LaBounty was proud to announce the release of two new Stanley LaBounty shears. The MSD800 and MSD2250 Mobile Shears are for use in scrap processing applications as well as for structural and steel and concrete demolition.  Both shears help complete LaBounty’s full span of MSD line while moving into unexplored territory and opportunity.